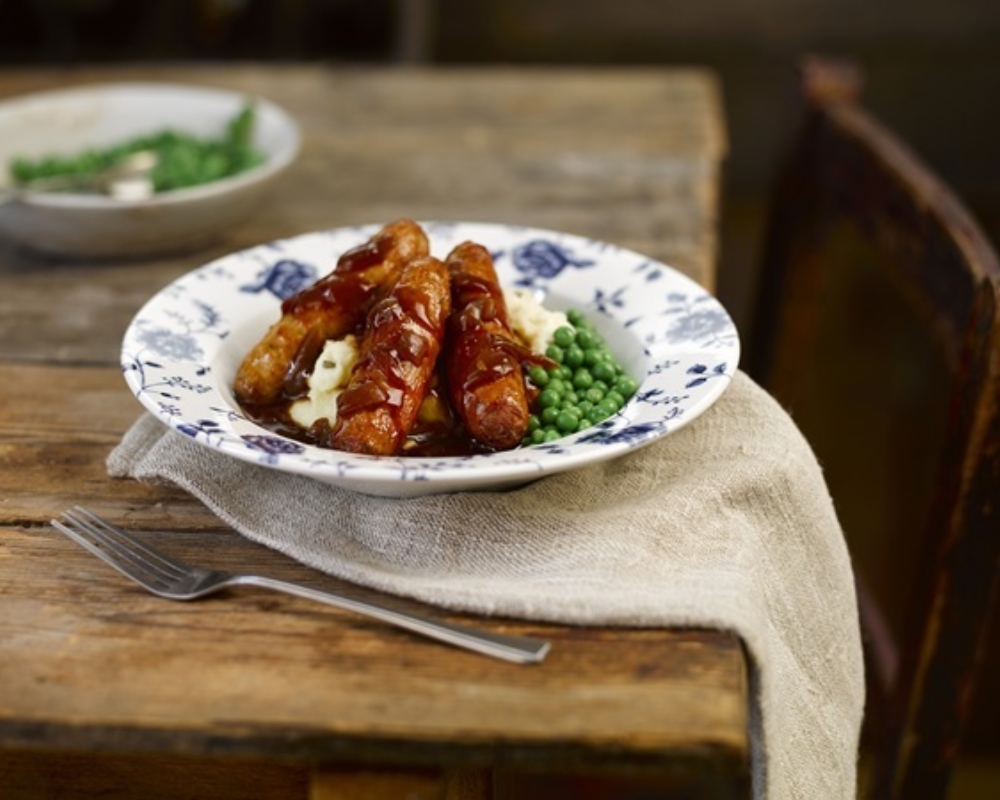 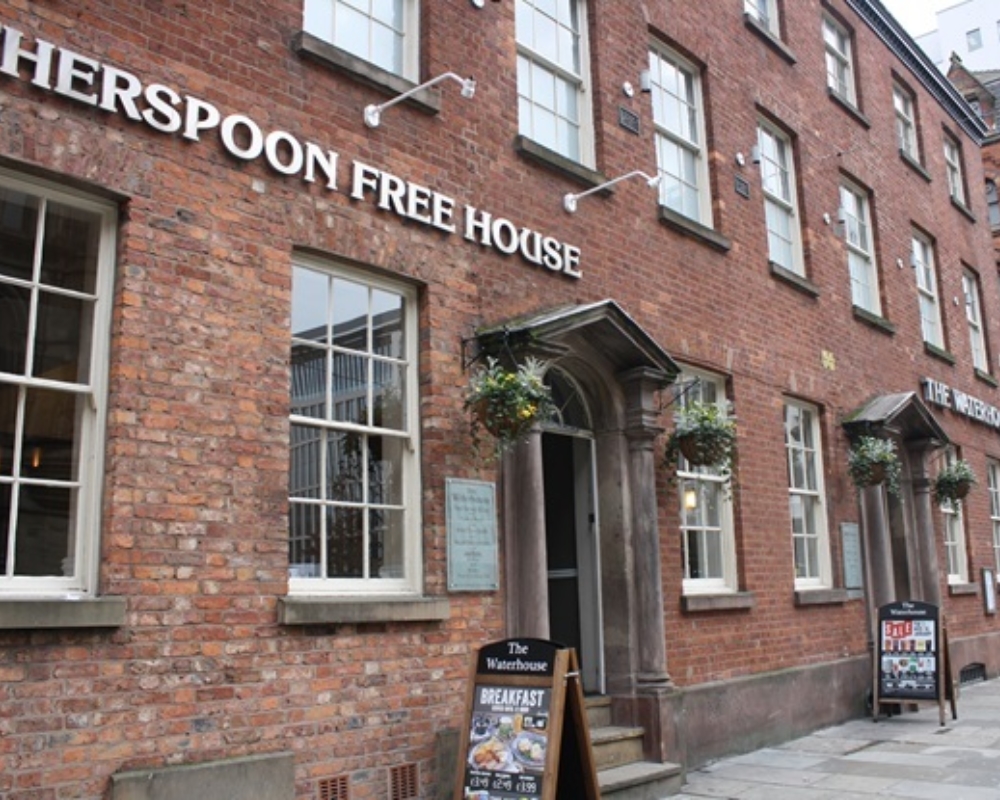 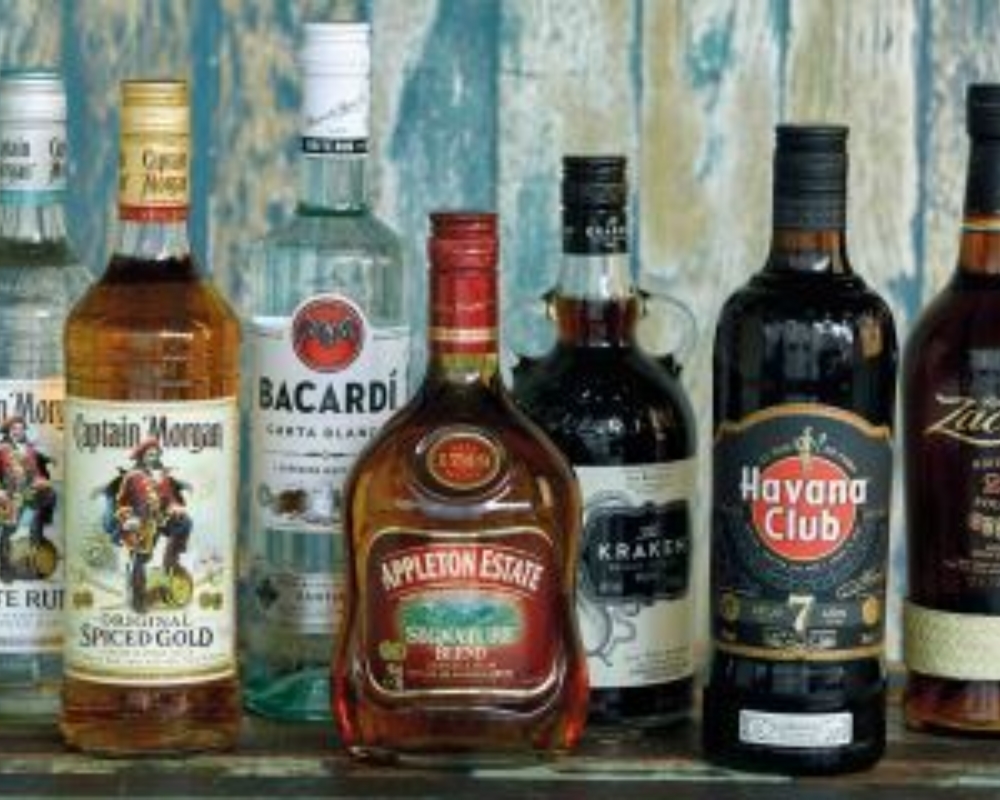 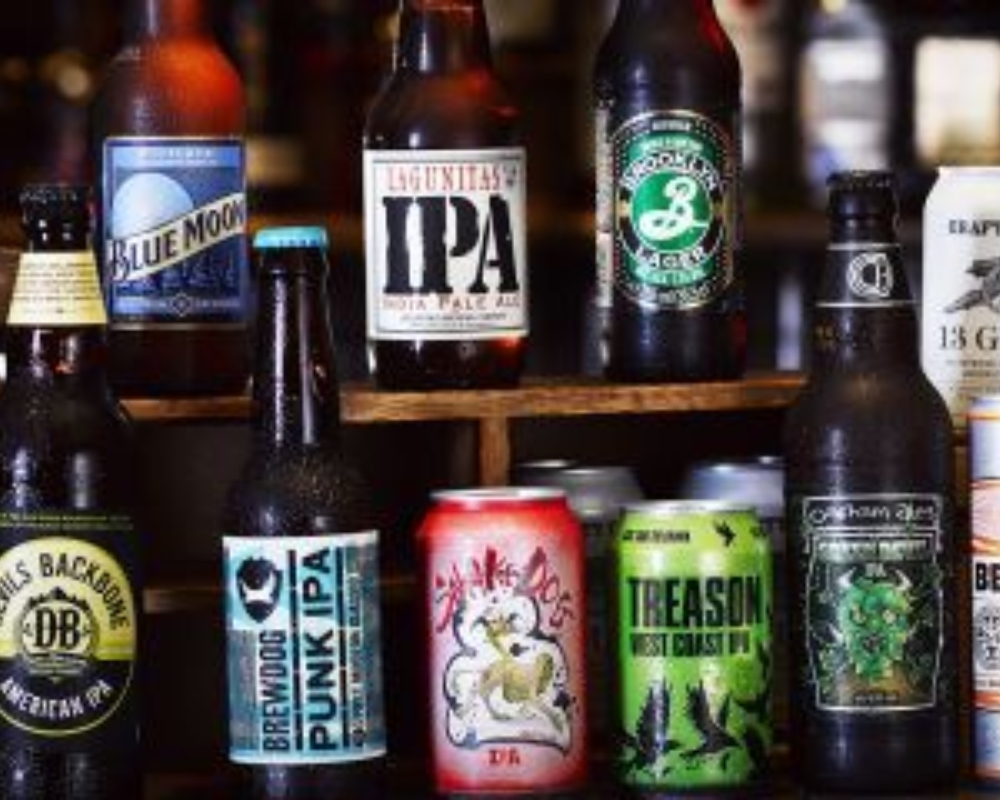 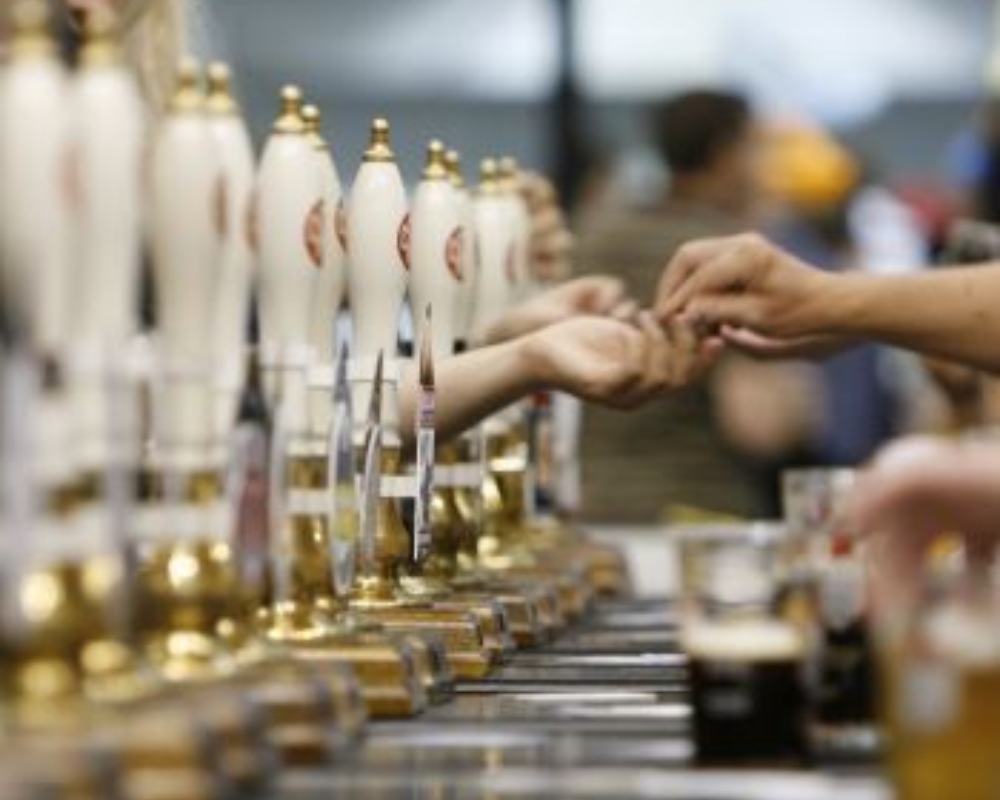 This pub stands in the shadow of Manchester Town Hall. The rapid expansion of the city and the ambitions of its civic leaders led to the creation of a municipal palace of unrivalled splendour. Completed in 1877, this civic palace was designed by Alfred Waterhouse, also responsible for several other buildings in the city. Its internal mosaic design incorporates a pattern of bees, symbolic of Manchester’s industry, which is also found on the city’s coat of arms. 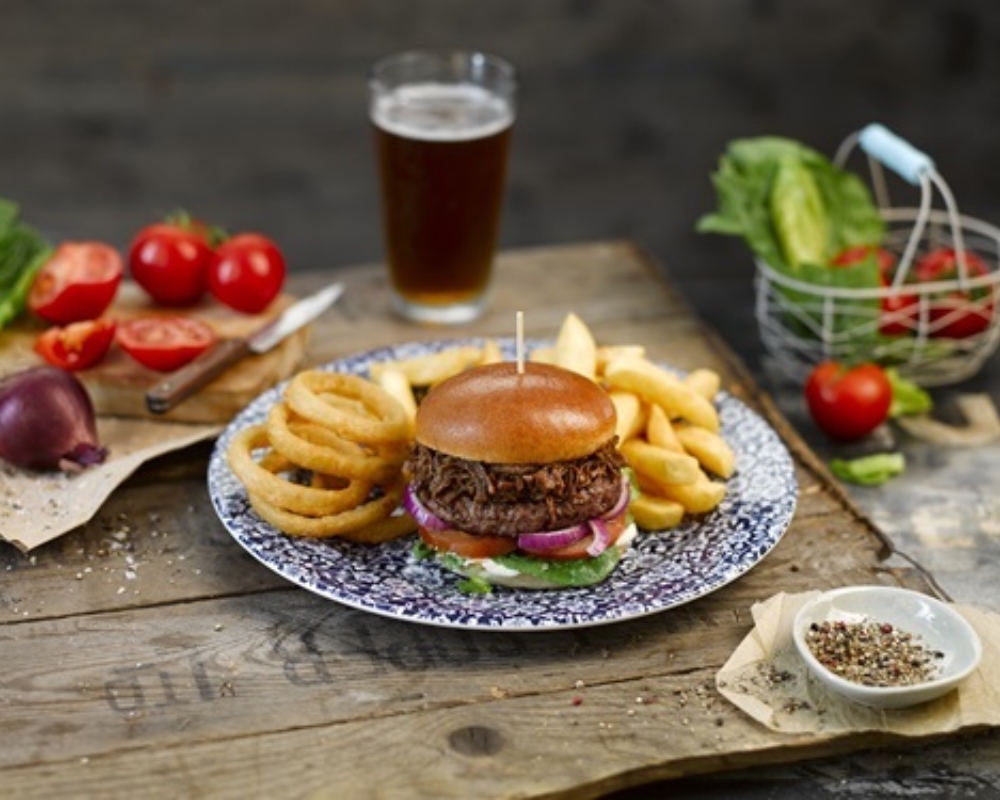 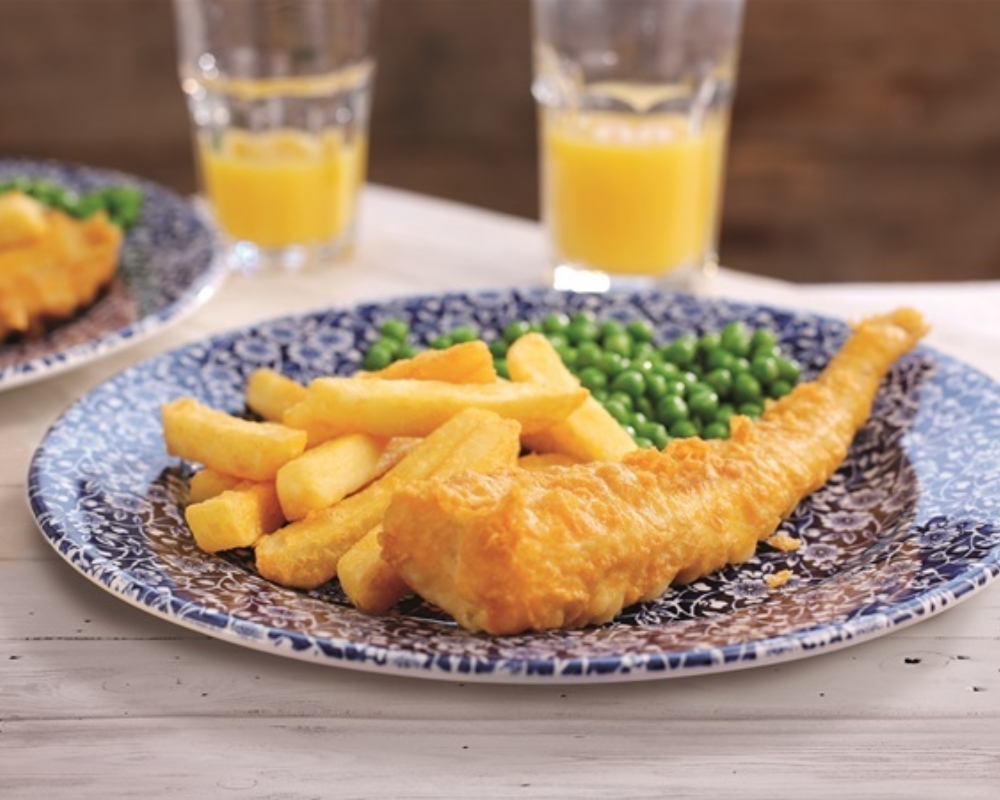 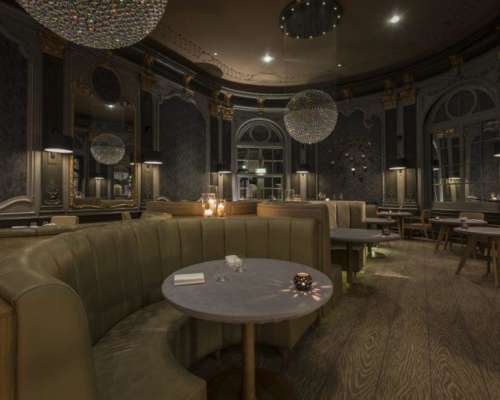 The French at the Midland 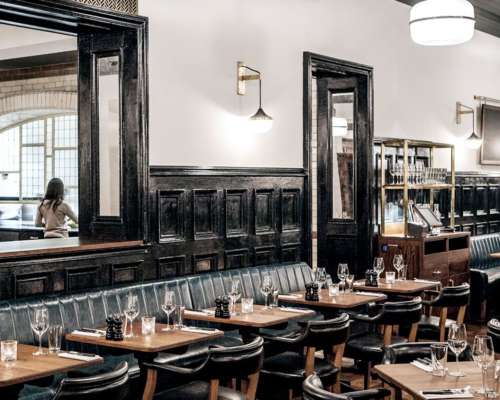 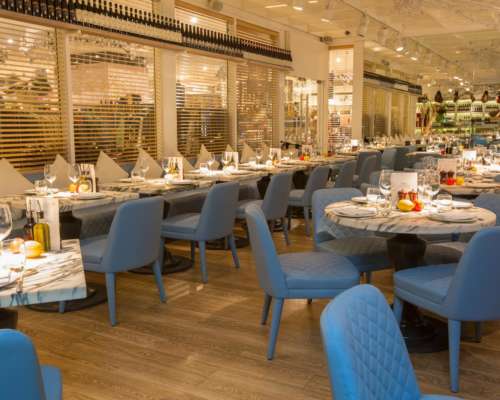 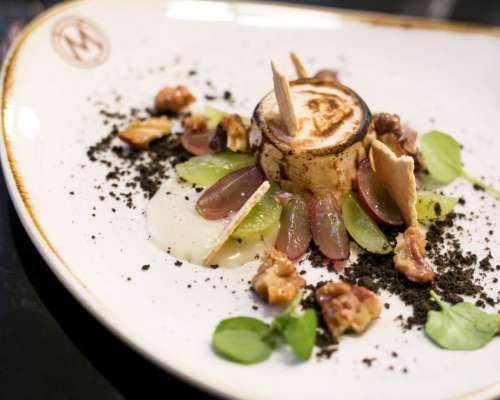 Nearby Hotels See all Hotels 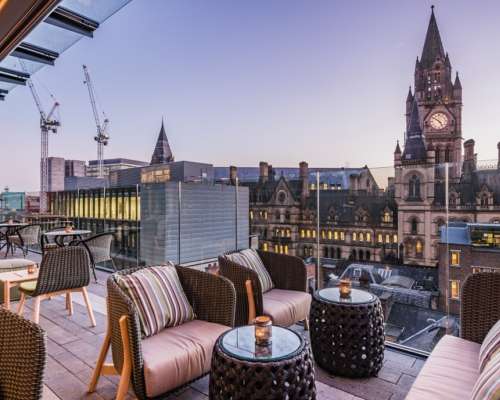 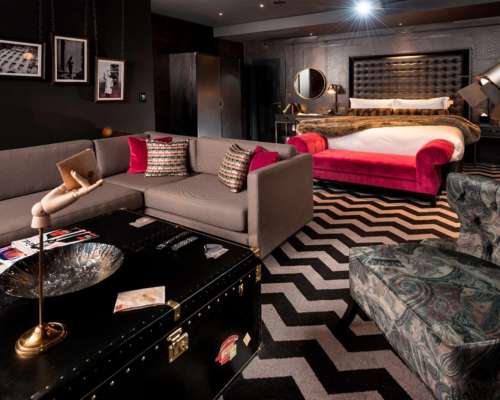 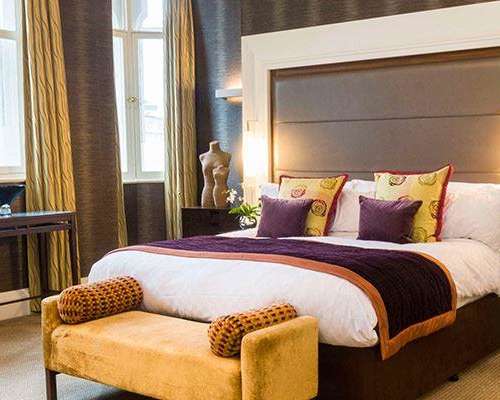 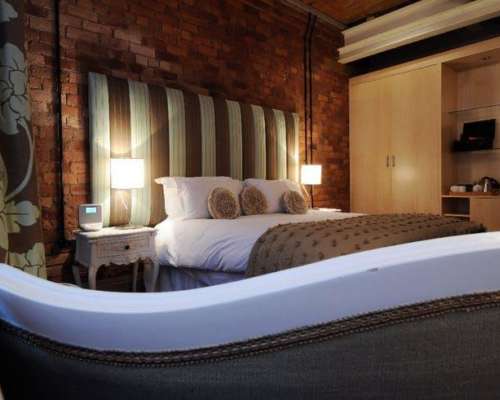